When ransomware strikes, giving in to the attackers’ demands is seldom a good thing. While doing so might enable an organization to regain access to its data (that’s what Colonial Pipeline and Garmin did), it makes that organization more susceptible to future extortion attempts. It also emboldens the cyber criminals to continue their exploits. That’s why law enforcement agencies and cyber security experts generally recommend against paying ransoms.

There’s also the possibility that ransomware payments may be used to fund illicit and/or illegal activities such as money laundering or human rights abuses. When that happens, the companies making ransom payments risk violating US government regulations — even though they’re the victims of the ransomware attack.

Two advisories issued by U.S. Department of the Treasury’s Office of Terrorism and Financial Intelligence in October 2020 bring attention to this issue and the potential for organizations that make or facilitate ransom payments to find themselves on the wrong side of the law. That not only includes the victims of ransomware attacks. Companies that provide cyber insurance, digital forensics and incident response, and financial services organizations that process ransom payments are also at risk.

The key takeaways from the advisories: to avoid the risk of violating US sanctions, organizations need:

Many of the players behind ransomware attacks are entities and individuals — sometimes even specific countries — on the Treasury’s Office of Foreign Assets Control (OFAC)’s Specially Designated Nationals and Blocked Persons List (“SDN List”). Investigative agencies have identified several criminal actors conducting ransomware attacks as having ties to or residing in countries such as North Korea, Iran, and Russia.

Remember back in May 2017 when the ransomware known as WannaCry 2.0 infected approximately 300,000 computers in at least 150 countries? The attack was linked to the Lazarus Group, a cybercriminal organization sponsored by North Korea. It’s on the SDN List.

Entities and individuals make the list because of their suspected involvement in criminal activities and activities that could threaten national security. It’s not surprising that the US government wants to prevent funds from reaching any individual or entity on the list — including ransomware payments. The advisory issued by the OFAC makes that clear.

“Under the authority of the International Emergency Economic Powers Act (IEEPA) or the Trading with the Enemy Act (TWEA), U.S. persons are generally prohibited from engaging in transactions, directly or indirectly, with individuals or entities (“persons”) on OFAC’s Specially Designated Nationals and Blocked Persons List (SDN List), other blocked persons, and those covered by comprehensive country or region embargoes (e.g., Cuba, the Crimea region of Ukraine, Iran, North Korea, and Syria). 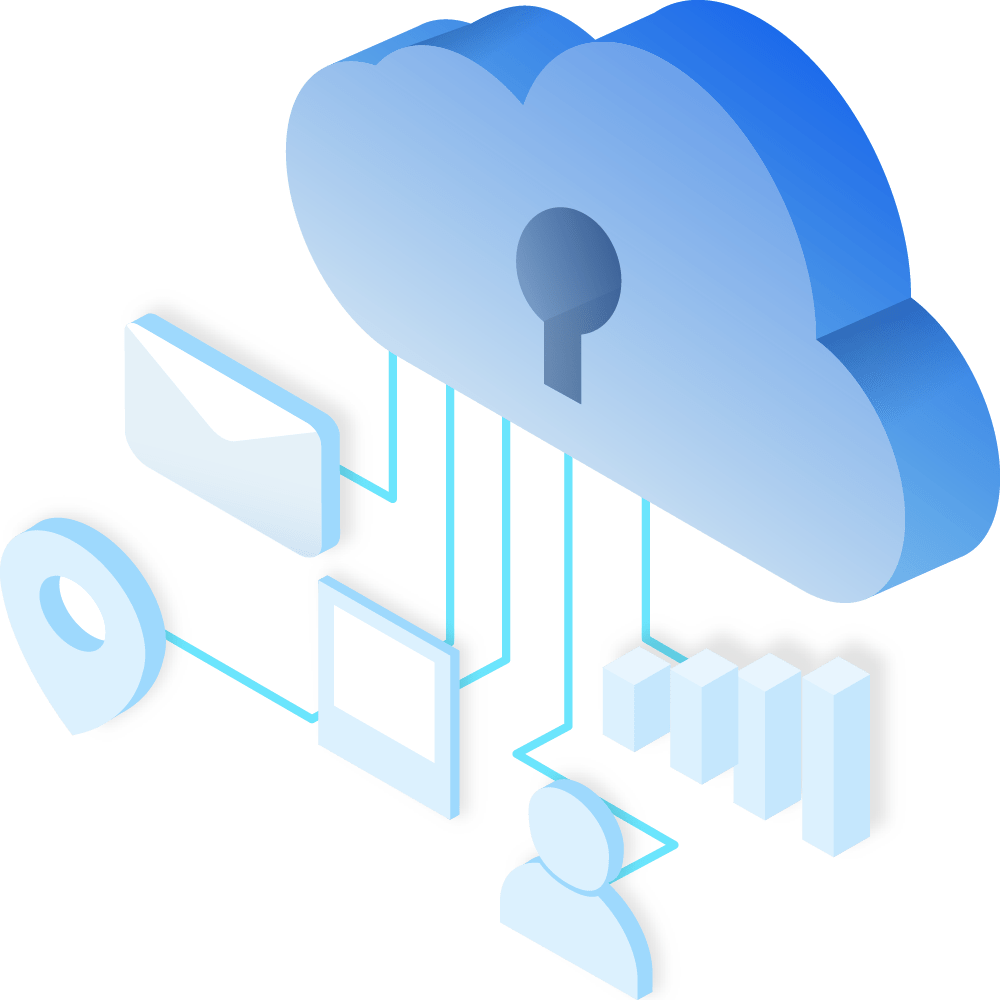 Not knowing that an organization is on the SDN List is no excuse. The advisory notes that OFAC may impose sanctions even if the victim didn’t know or have reason to know it was engaging in a transaction with a person prohibited under OFAC-administered sanction laws and regulations. Of course, there may be legitimate reasons for certain transactions with restricted entities. In these situations, organizations can obtain a license from OFAC. However, there’s no guarantee that the license will be approved — even in the cases of ransomware. What the OFAC does recommend in the event an organization falls victim to ransomware is that, rather than paying a ransom, it works with the authorities to catch the cyber criminals and mitigate potential penalty exposure.

The same day the OFAC released its advisory, the Treasury’s Financial Crimes Enforcement Network (FinCEN) issued one of its own entitled “Advisory on Ransomware and the Use of the Financial System to Facilitate Ransom Payments.” Educational in nature, the advisory provides insightful information on: The role of financial intermediaries in the processing of ransomware payments, and the use of convertible virtual currency (CVC) Trends and typologies of ransomware and associated payments, including the increasing sophistication of ransomware operations Ransomware-related red flags (financial indicators) Reporting and sharing information related to ransomware attacks — specifically the obligations for U.S. Financial Institutions regarding Suspicious Activity Reporting (SAR) and the USA PATRIOT ACT Section 314(b) The advisory makes it clear that it’s not just the victims of ransomware that are at risk of penalties for paying off cyber criminals. The organizations that assist them in doing so face repercussions as well.

What the Advisories Mean for You

If you read other blogs about the advisories, you’ll find there are those in the IT industry that find some of the information vague, confusing or even unfair. Regardless, the bottom line is that ransomware is not to be taken lightly. If and when ransomware strikes, giving in to the attackers’ demands can have an extremely negative, far-reaching impact that goes beyond a company’s own data.

It’s not a hopeless situation, however. Implementing a robust, reliable data protection program — and staying on top of regulatory requirements and government and industry data security and privacy guidelines — can help mitigate attacks and minimize damage if they do occur. Specific things you can do, include:

US Signal Can Help

To learn more about combatting ransomware—and avoiding situations that could put your organization at odds with the US Treasury if you should be a victim of ransomware, take advantage of US Signal’s free data protection resources.

This article was created by https://ussignal.com/

Do you need IT support?

Our expertise is in network design, server deployments, remote access (VPN), and cybersecurity.

Email us
Give us a call

Periodically, we send emails about new topics that we are covering. Your information is used only to notify you that a new blog entry has been published.

We use cookies on our website to give you the most relevant experience by remembering your preferences and repeat visits. By clicking “Accept”, you consent to the use of ALL the cookies.
Cookie settingsACCEPT
Manage consent

This website uses cookies to improve your experience while you navigate through the website. Out of these, the cookies that are categorized as necessary are stored on your browser as they are essential for the working of basic functionalities of the website. We also use third-party cookies that help us analyze and understand how you use this website. These cookies will be stored in your browser only with your consent. You also have the option to opt-out of these cookies. But opting out of some of these cookies may affect your browsing experience.
Necessary Always Enabled
Necessary cookies are absolutely essential for the website to function properly. These cookies ensure basic functionalities and security features of the website, anonymously.
Functional
Functional cookies help to perform certain functionalities like sharing the content of the website on social media platforms, collect feedbacks, and other third-party features.
Performance
Performance cookies are used to understand and analyze the key performance indexes of the website which helps in delivering a better user experience for the visitors.
Analytics
Analytical cookies are used to understand how visitors interact with the website. These cookies help provide information on metrics the number of visitors, bounce rate, traffic source, etc.
Advertisement
Advertisement cookies are used to provide visitors with relevant ads and marketing campaigns. These cookies track visitors across websites and collect information to provide customized ads.
Others
Other uncategorized cookies are those that are being analyzed and have not been classified into a category as yet.
SAVE & ACCEPT